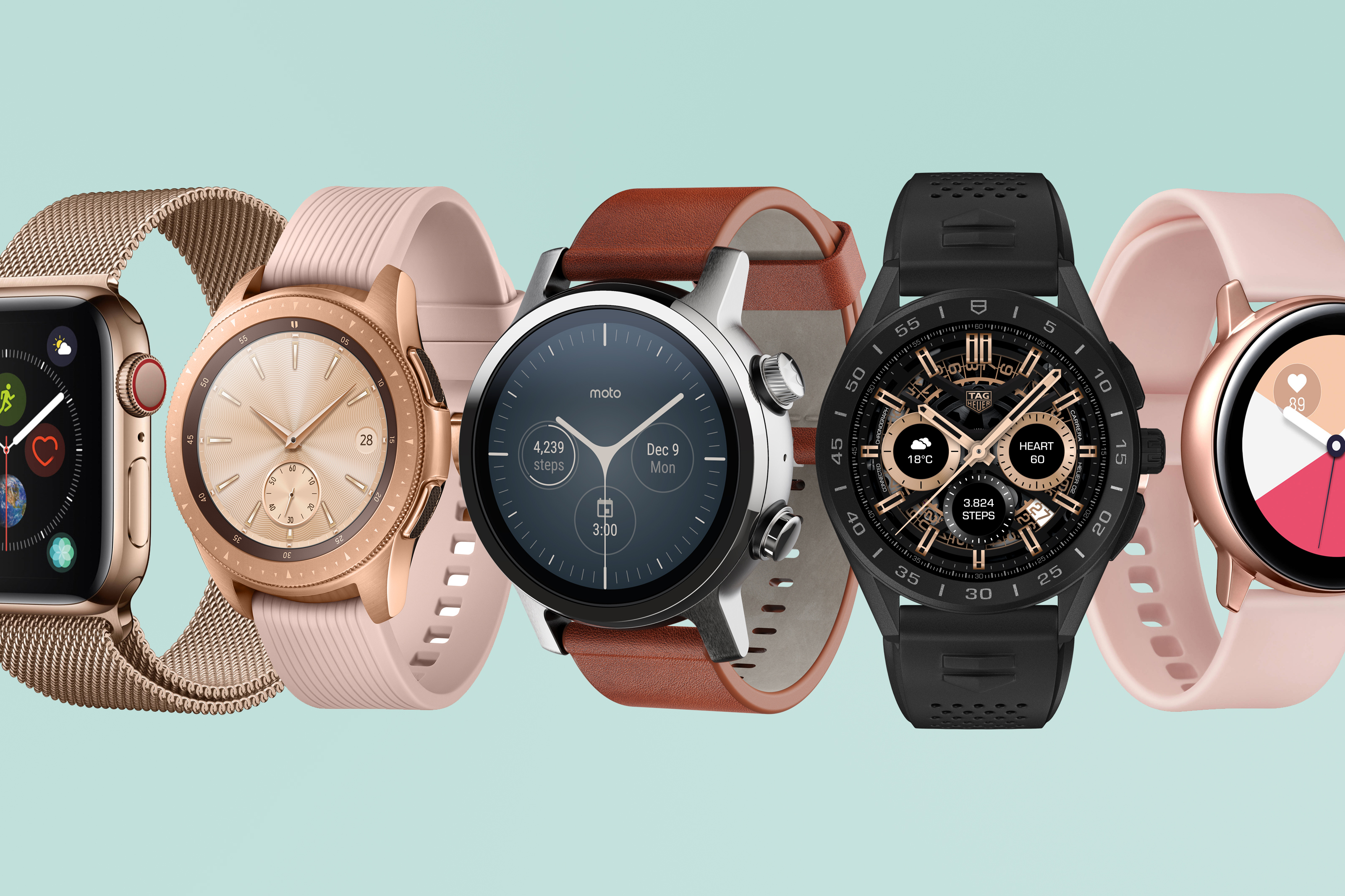 Transitional tech as self evident truth

In 2015 we began answering questions about an impending doom of the luxury watch industry brought on by smartwatches on Quora.com, a knowledge sharing platform. Everyone held it as self-evident truth that smartwatch were the future of wristwear. I begged to differ, and 6 years down the road we are still waiting for this radical shift, which looks less and less likely to happen on a broader scale than the Apple Watch.

The Apple Watch has established its dominance over the sector (Singh, 2020), but it is not quite disruptive to succeed in selling more mass produced items than luxury items which value proposition is to be produced in very limited quantities. Of course, Hyundai will easily sell more cars than Rolls Royce.

Analogue 35mm cameras were limited by how much film they could hold (a roll of 12, 24, or 36 shots). You had to make sure that you framed a shot correctly but there was no way to know for sure until you had finished the roll, safely removed it, dropped it at a collecting facility and received developed negatives at the least, or printed pictures at the most.

The digital camera solved all these problems by allowing you to check the result on screen right after shooting a picture. You could already decide to delete it there and then, or wait to inspect it more closely on your computer and decide to have it printed or not. That solved most of the problems of the analogue camera and this is why digital cameras eventually took over, although it creates a new problem with people who don’t sort through their pictures and add a few gigabytes of pictures to their disk every year.

In audio and video media, digital formats took off once that it removed some of the hassle of the analogue formats, and their growth became exponential once that they started to offer higher storage capacity than their analogue version. DAT and Minidisc were more or less stillborn technologies because from the consumer’s perspective they only offered to do the same, but only a little bit better. They were transitory technologies. And being transitory is not enough, which brings us to smartwatches.

Traditional watches represent the intersection of time measurement, micro-engineering, metal smithing and style. They play a role of fashion and lifestyle accessory that goes far beyond their technical specifications.

For someone like me who worked in programming, before training in gold smithing and working on the development of high end watches and fashion watches, smartwatches seem to be a transitory technology: they do a little bit of what a smartphone does and they try to do a little bit of what a traditional watch does. But they don’t replace either very well. The fact is that “people don’t understand the benefits of smartwatches” (CCS Insight).

Apart from health tracking through skin contact, there is nothing that a smartwatch does that a smartphone cannot do. The risk of software updates no longer supporting old hardware also means that a smartwatch will not be usable for more than half a decade, while a traditional watch only needs a battery replacement to make it from one decade to another. The traditional watch has been design to be completely taken apart if needed, cleaned up and put back together without fuss. 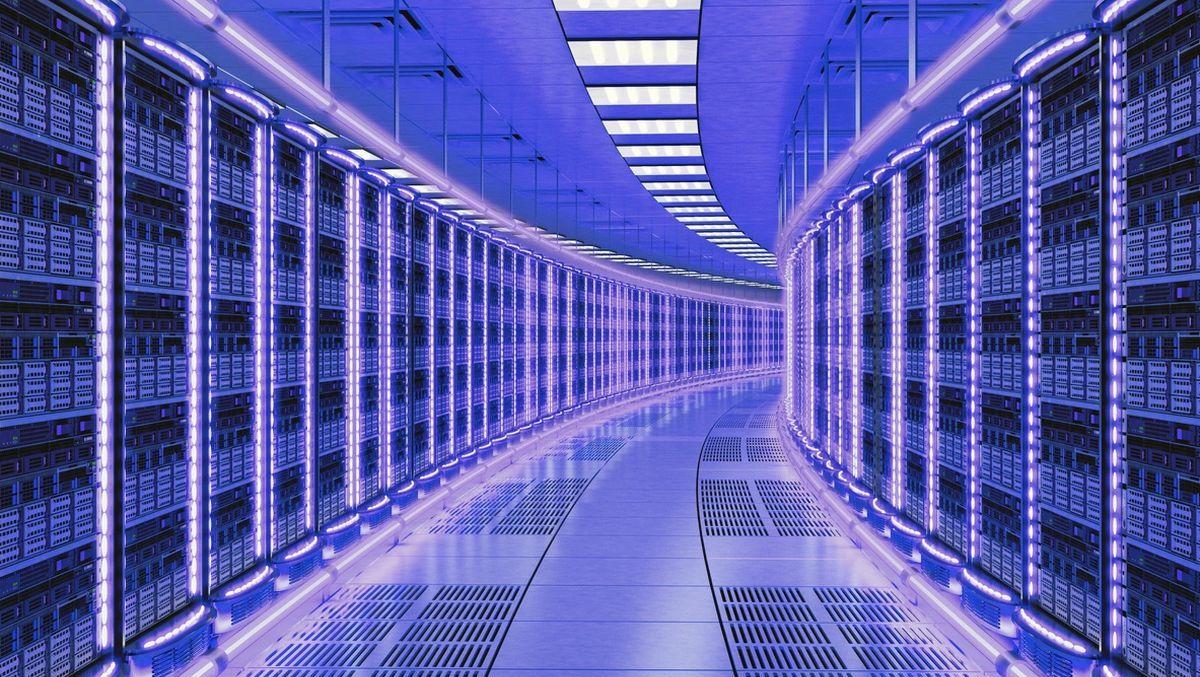 Image via IT Brief

Having something dangling on your wrist works when it serves a fashion purpose, which is what traditional watches do very well. But if you need input and output information, it’s not the best place to have it. What will spell the doom of smartwatches is immersive technology: instead of having to raise the wrist closer to your mouth to talk to Siri or Alexa, you can just speak through your Bluetooth earplug and get feedback through a smart contact lens. This will beat smartwatches hands down. But traditional watches, which we use as style ornaments, will likely remain unscathed. 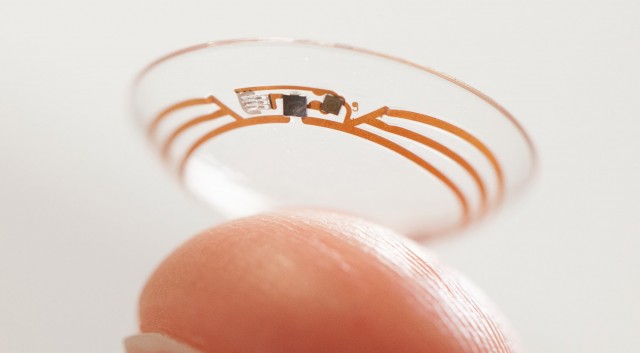